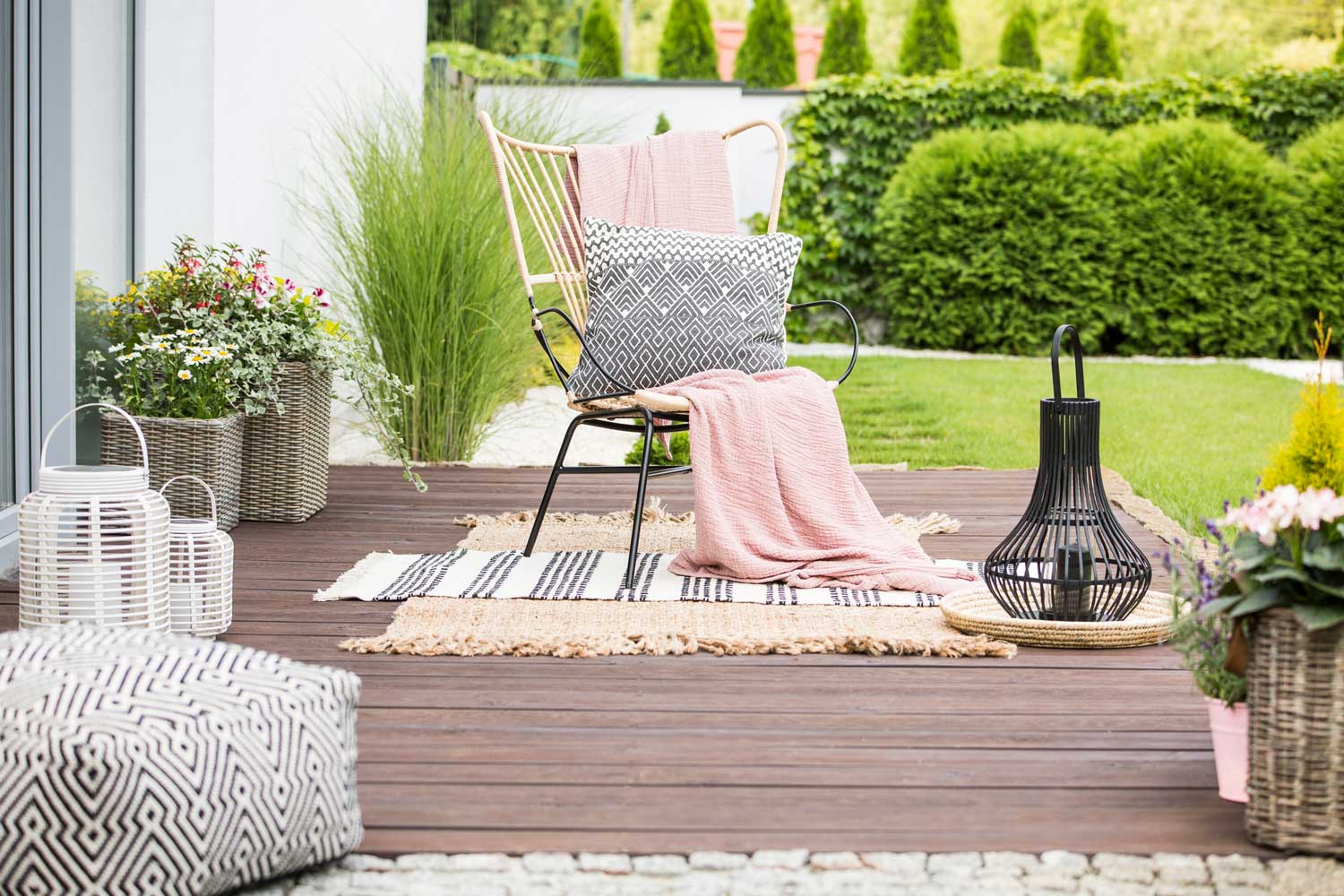 How to repair a wooden fence panel

How to repair a wooden fence panel

Wooden fence panels are something of a British garden staple, being a cost-effective and attractive means of marking out your territory and, if they’re high enough, giving you a bit of privacy from your neighbours. Brilliantly designed for their job, as long as they’ve been properly treated before installation, they should be able to withstand most of the worst the British weather can throw at them for years on end.

Nevertheless, like all wood, over the years they can inevitably yield to the combined effects of wind and rain or even the unwanted interest of insects. And, of course, they are particularly susceptible to really strong winds at any time.

At some point, then, you’re likely to be faced with the dilemma of repair or replace. If you want to save money, repairing them yourself looks like an attractive proposition, so let’s take a close look at the steps involved.

You may get away without having to use some of the following, but it’s best to assume you will and have them all handy just in case:

If the panel you need to repair has already blown over in a storm, then this part won’t be a problem.

If you have concrete posts with slots for the panels to slide in and out of – plus at least one step ladder and some level ground to put it on – then it is relatively easy to remove an old panel. This is definitely a job for at least two people, however, especially if you’re trying to do it when it’s even only slightly windy.

If you have wooden posts, then it gets a bit more complicated. You’ll need to use a crowbar to separate the panel from the post until the nails holding it in place are visible and accessible. Old nails sticking out can be extremely dangerous, so you need to saw them off with a hacksaw, hammer them into the post or panel and/or remove them altogether with pliers or a claw hammer. Hopefully, the panel you’re trying to fix – not to mention the posts it was previously attached to – will still be fit for purpose by the time you’re done.

If you’re trying to replace single planks from a panel, first gently remove them using the claw hammer. Do be as careful as you can, because you could end up damaging the neighbouring planks as well, and creating even more work for yourself.

If you have planks you can use from an old panel you’re getting rid of entirely, you can use those as replacements, otherwise you should be able to source single planks from a builders merchant or DIY store. In either case, make sure your new plank is the right length for the panel you’re fixing – you may need to saw it down to length.

Now you can nail your replacements into position – again, take care, because it can be really easy to cause further damage with a misplaced or over-zealous swing of a hammer. Once that’s done, you’ll probably need to retreat the whole fence – after all, you’ll want the new planks to blend in as seamlessly as possible with the rest.

As you may have gathered, while it may initially seem like a good idea to repair fence panels yourself, it’s not as easy as it first sounds, even for experienced DIYers. You might end up spending more, in both time and money, than if you just bit the bullet and called in an experienced professional to get the job done quickly and with a minimum of fuss. Home View Landscapes has just that sort of expert at hand, so if you want your fence panels repaired or replaced so they’re looking as good as new, get in touch with us today.